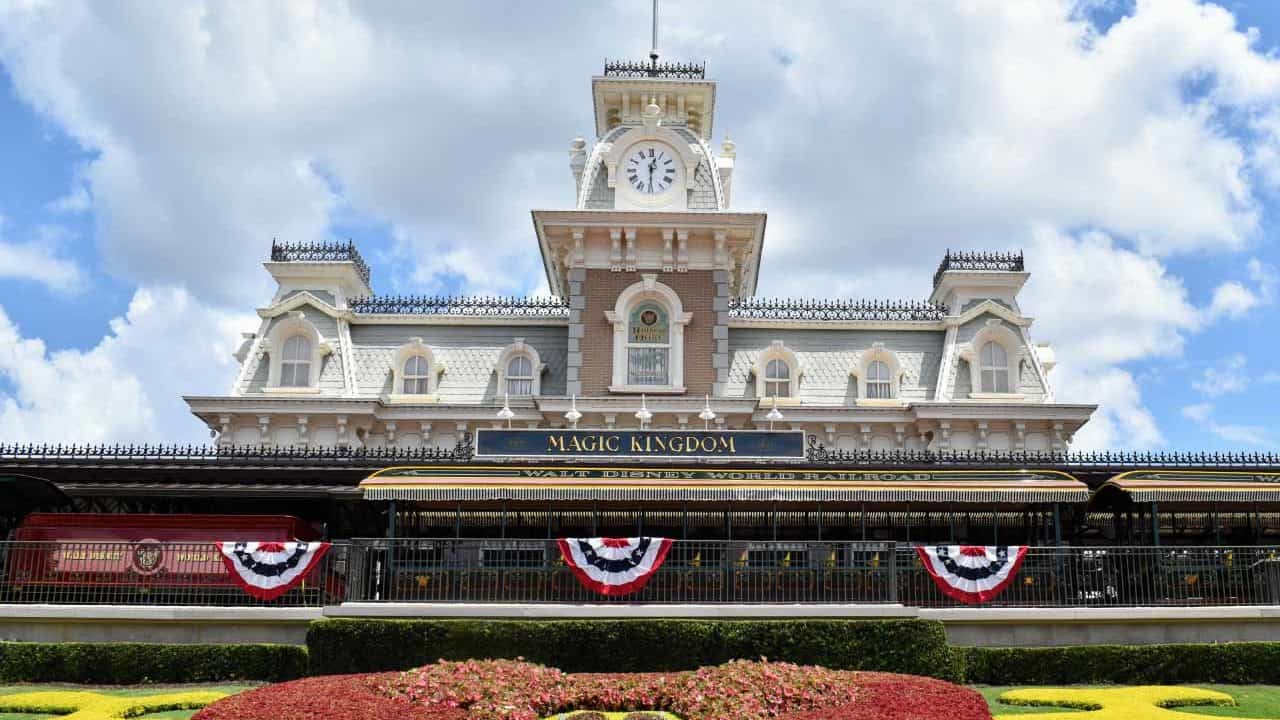 These are the new prices:

At this point, Disney is in unique position because they have been increasing prices while still seeing the park attendance remain packed to capacity. At this point, we think a 5th gate would be the best solution. Epcot opened in 1982, Hollywood Studios opened in 1989, and Disney’s Animal Kingdom opened in 1998. After years of additional attractions and resorts, we believe the time has come to open an additional park.

We have a great guide covering the busiest times at Walt Disney World so you can plan around them. Check out our Disney World Crowd Calendar.