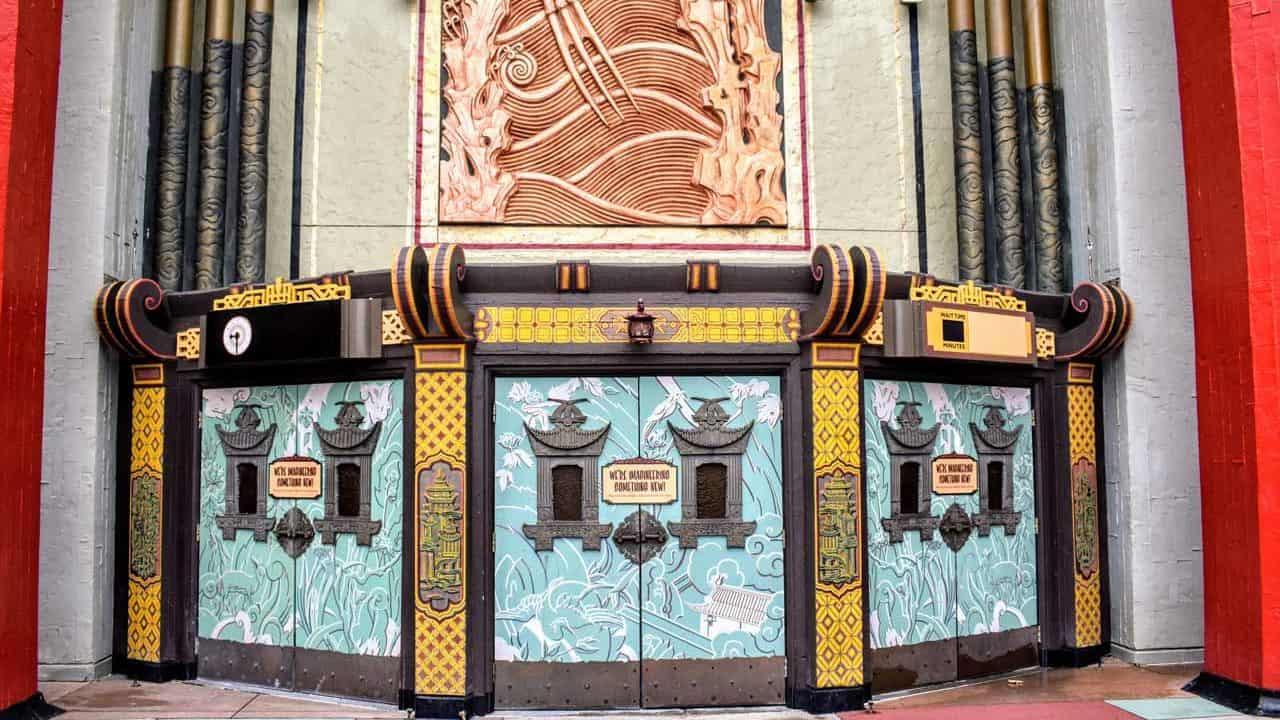 Entrance to Mickey and Minnie's Runaway Railway entrance under construction.

Overnight Disney Imagineering has installed the entrance signage for Mickey and Minnie’s Runaway Railway! We are now exactly one month away from the March 4th, 2020 opening date and you can tell the excitement is building! The sign matches the concept art revealed a while ago by Disney. It feature prominent neon lights that will be a spectacle to see at night.

A few months ago Disney shared photos of Cast Members inside the building getting familiar with ride operations. What this tells us is the ride is on track to open March 4th. The ride will feature trains with independent cars that follow their own unique path and story through the attraction.

As of the current writing we’re not sure which kind of queue system the ride will launch with. Whether it be normal FastPass+, virtual queue Boarding Passes like Rise of the Resistance has, or neither and just use a standby queue. Be sure to check back for more updates as Mickey and Minnie’s Runaway nears opening next month! 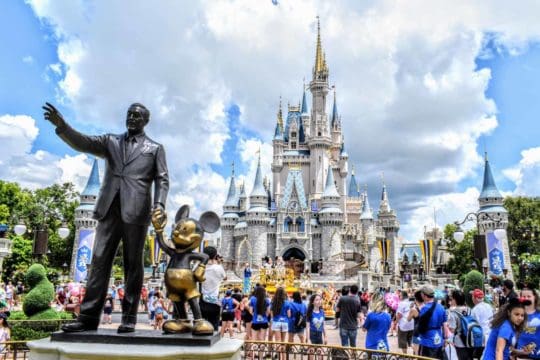