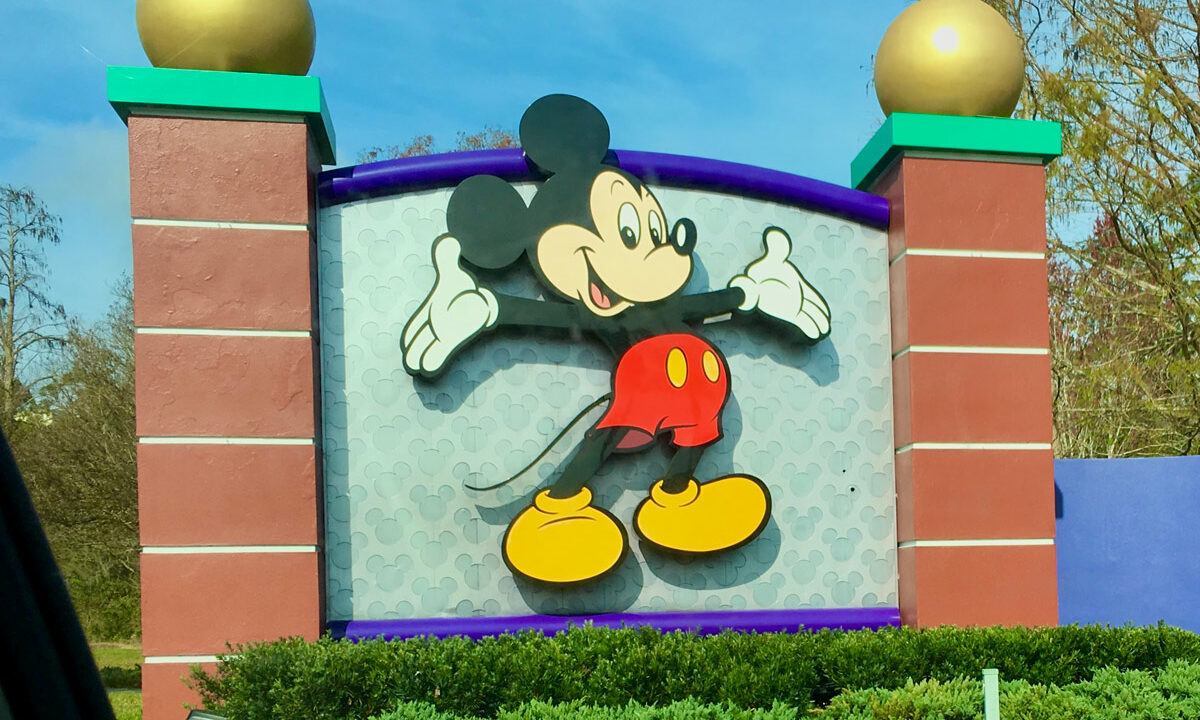 A familiar sight at the Disney World entrance near Disney Springs is likely set to be demolished soon. The former Crossroads shopping center was owned by Disney World until the Florida Department of Transportation purchased the land through eminent domain to make room for a new interchange to keep up with Orlando’s growing tourism and residential traffic demands. with that, the iconic The Walt Disney World signage seems likely to come down as part of the project.

With the area growing and traffic congested with the current road system, an overpass is planned to be built at this Crossroads intersection to relieve traffic. Current renderings show the plan is to build direct lanes to Disney World by going through the old Crossroads property with two or three new ramps:

No Completion date is currently set but progress is already well underway with the clearing of the former restaurants located within the Crossroads plaza. With the “Welcome to Disney World” signs a big part of the experience of arriving to Walt Disney World, he hope the sign is either moved further down the road or rebuilt completely in the style that you pass under, as seen at other entrances.

Are you frustrated with the traffic near Disney Springs? Are you for or against demolishing the welcome sign? We’re curious to hear what you think! 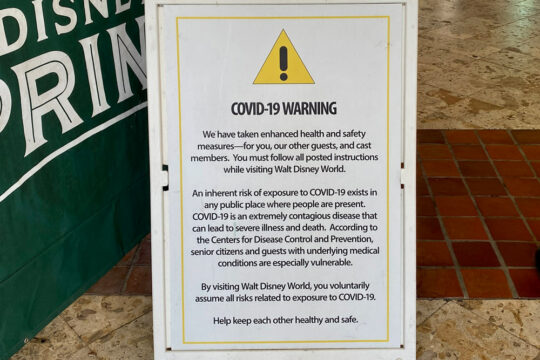 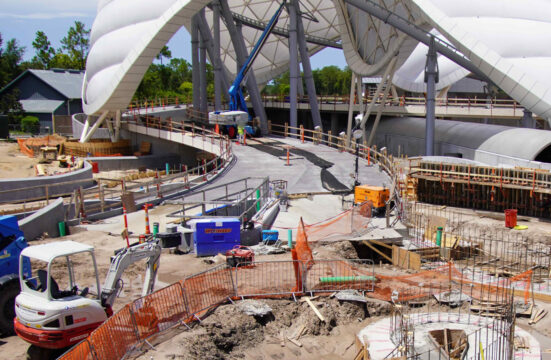 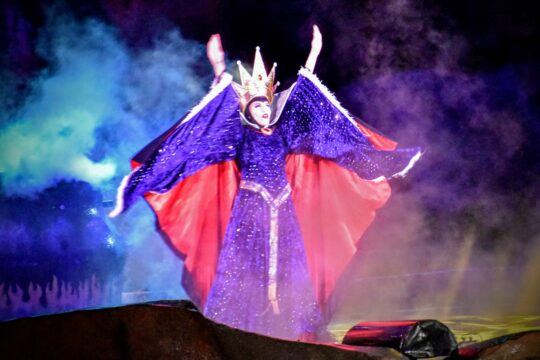