A bustling metropolis of shopping, dining and entertainment...

A bustling metropolis of shopping, dining and entertainment locations, Disney Springs is the exciting reimagination of Downtown Disney. It consists of four neighborhoods: The Landing, Marketplace, West Side and Town Center. 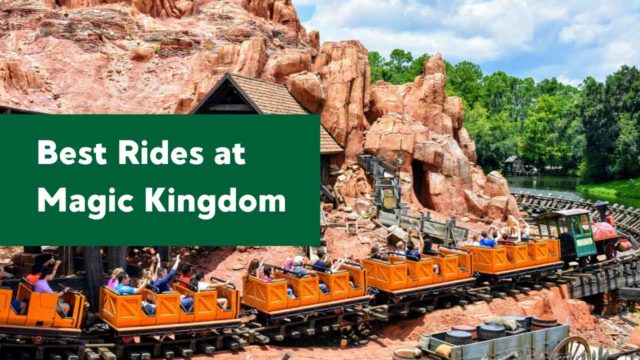 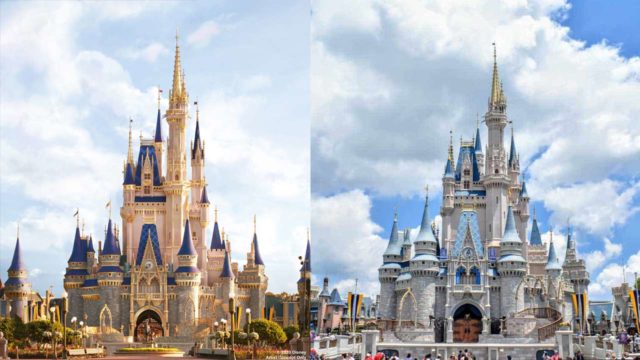 Best Restaurants to Eat at in Animal Kingdom