The fourth Walt Disney World theme park celebrates one amazing adventure after another with wild animals, exciting attractions, lavish stage shows and lovable characters! Highlights include a flight on a banshee, a runaway train adventure, a journey through a bioluminescent rainforest, an authentic African safari, a whirling white-water raft ride, a thrilling race back in time to prehistoric worlds, and two Broadway-style musical stage shows based on hit Disney films.

Animals: About 2,000, representing 300 species — most acquired from zoos accredited by the Association of Zoos & Aquariums.

Entry Garden: The Oasis — A lush botanical garden designed for guests to explore habitats of fascinating creatures including iguanas, a giant anteater, several species of colorful birds and other animals.

Africa — Journey through the “wild” savanna on Kilimanjaro Safaris that seems to put you in the heart of Africa with lions, zebra, giraffes and other magnificent animals roaming freely. An authentic African village is filled with sights and sounds of the mysterious continent. The Wildlife Express steam train travels from Africa to Rafiki’s Planet Watch, an interactive conservation center where guests enter a world of discovery about animals and their environments. Several animal interaction experiences are offered.

Asia — Home of Expedition Everest, a runaway train adventure that combines coaster thrills with the excitement of a close encounter with the mysterious yeti; Kali River Rapids, a white-water raft adventure through a threatened rainforest; and Maharajah Jungle Trek, a surprising walking journey past Asian ruins and live exotic animals including tigers, a Komodo dragon and giant fruit bats.

DinoLand U.S.A. — Here’s where the world’s fascination with dinosaurs comes to life: race back in time to save the last dinosaur on the thrill ride DINOSAUR; enjoy time-warp adventures on the Primeval Whirl coaster and a whimsical twirl on TriceraTop Spin; let kids dig, swing and giggle through The Boneyard dig site and prehistoric playground. At Theater in the Wild, a stage show with original songs and larger-than-life puppets, “Finding Nemo-The Musical,” transports guests into the magical ocean world of the Disney•Pixar Academy Award-winning animated film, “Finding Nemo.”

Pandora – The World of Avatar — A land that celebrates the magic of nature where guests can walk among the floating mountains during the day and explore the glowing fauna and flora after dark. Guests also can fly on the back of a mountain banshee during an exhilarating, 3D ride over the vast moon of Pandora on the Avatar Flight of Passage attraction, or journey deep into a bioluminescent rainforest and see the Na’vi Shaman of Songs on the Na’vi River Journey attraction.

Pandora – The World of Avatar

Best Restaurants to Eat at in Animal Kingdom 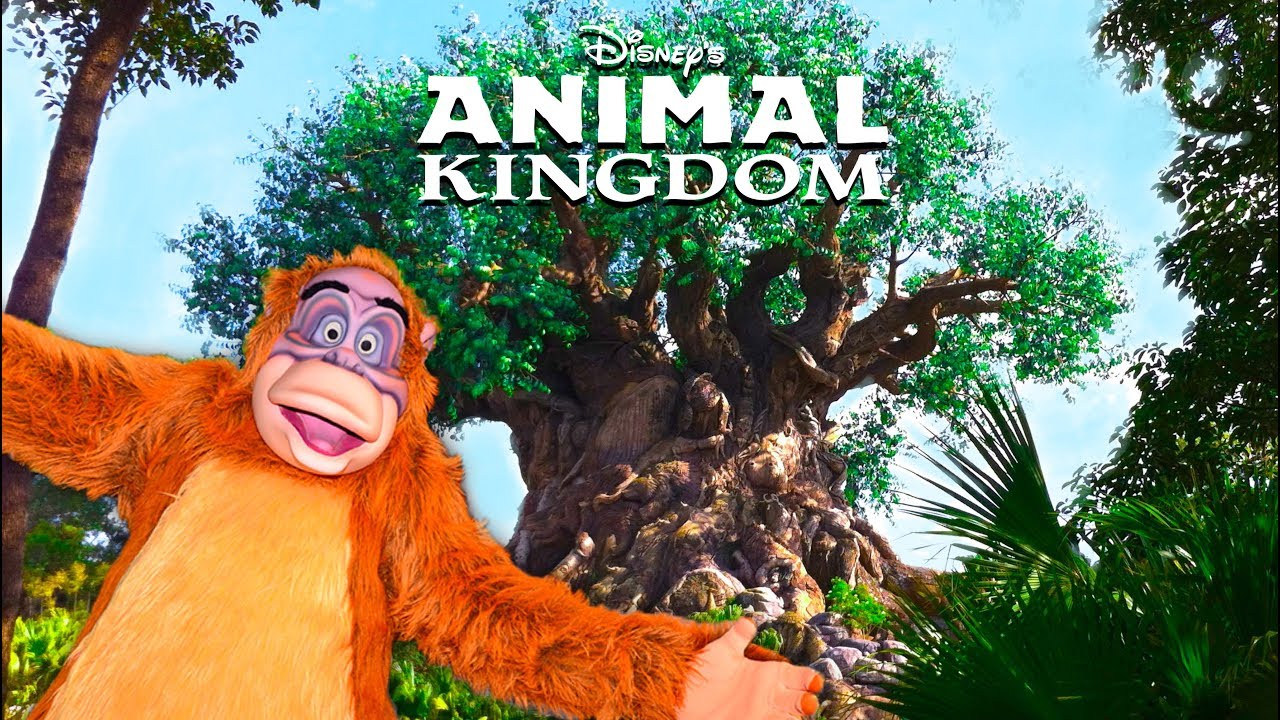 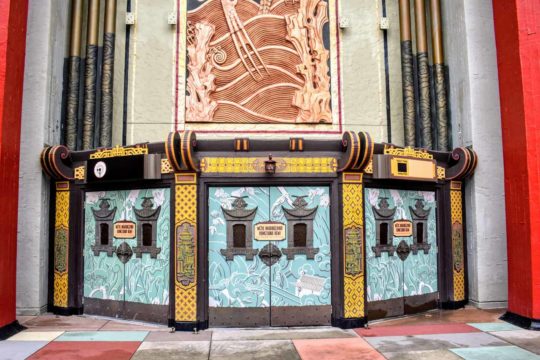